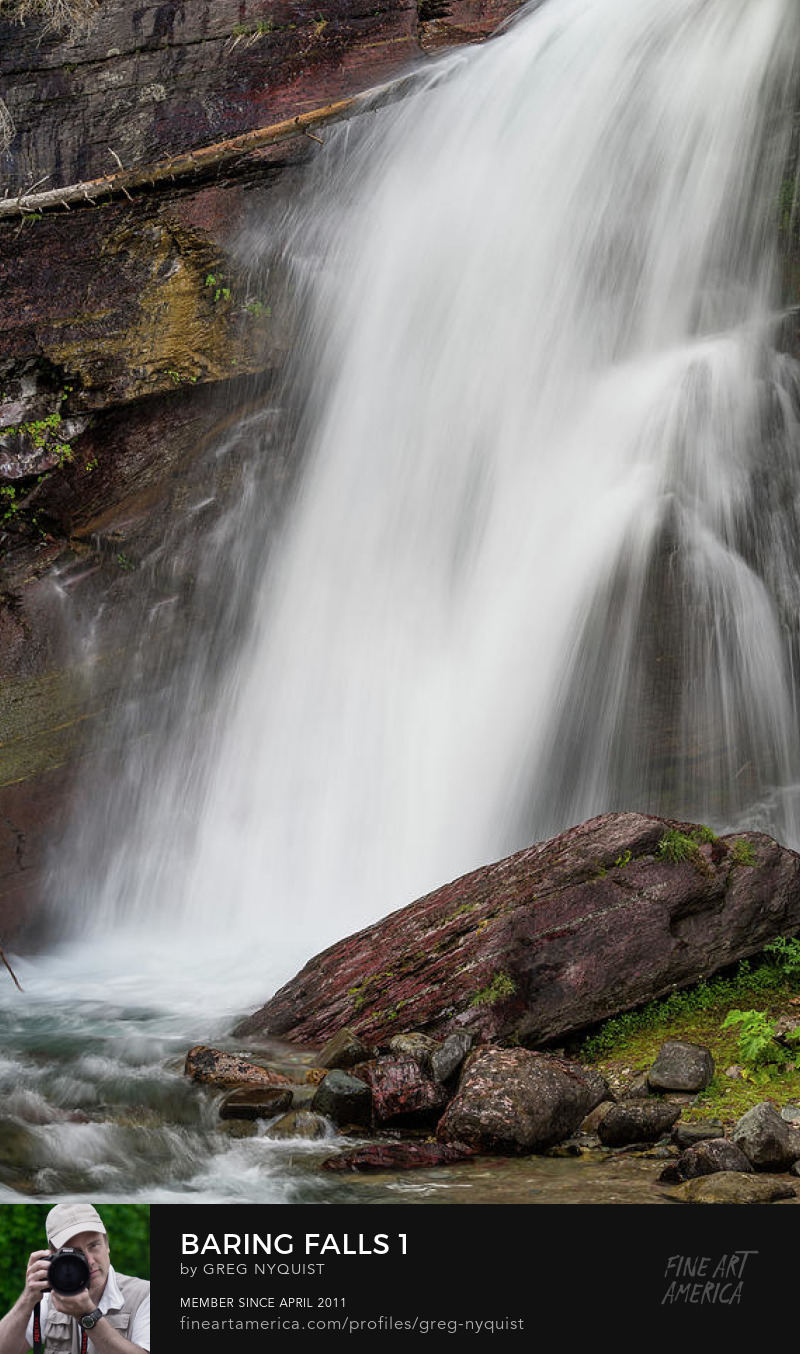 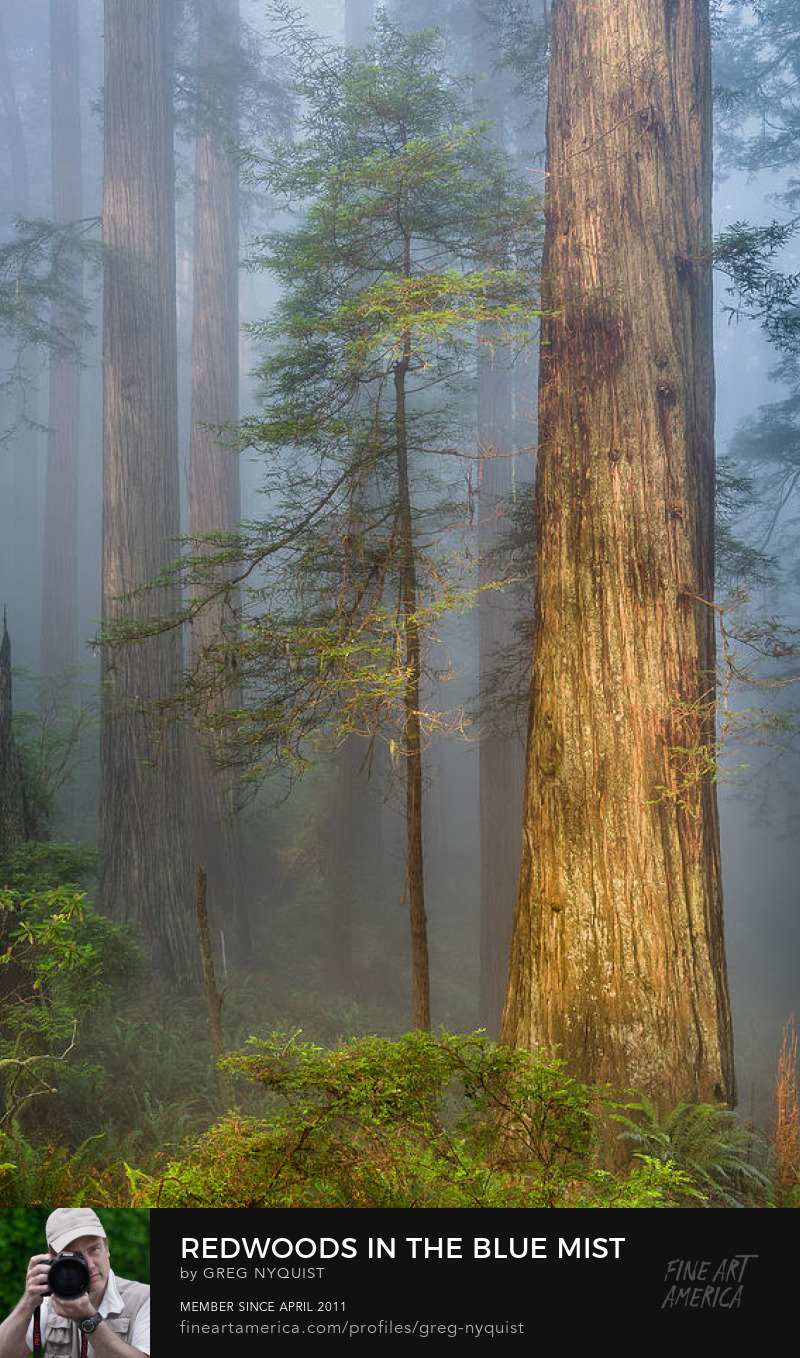 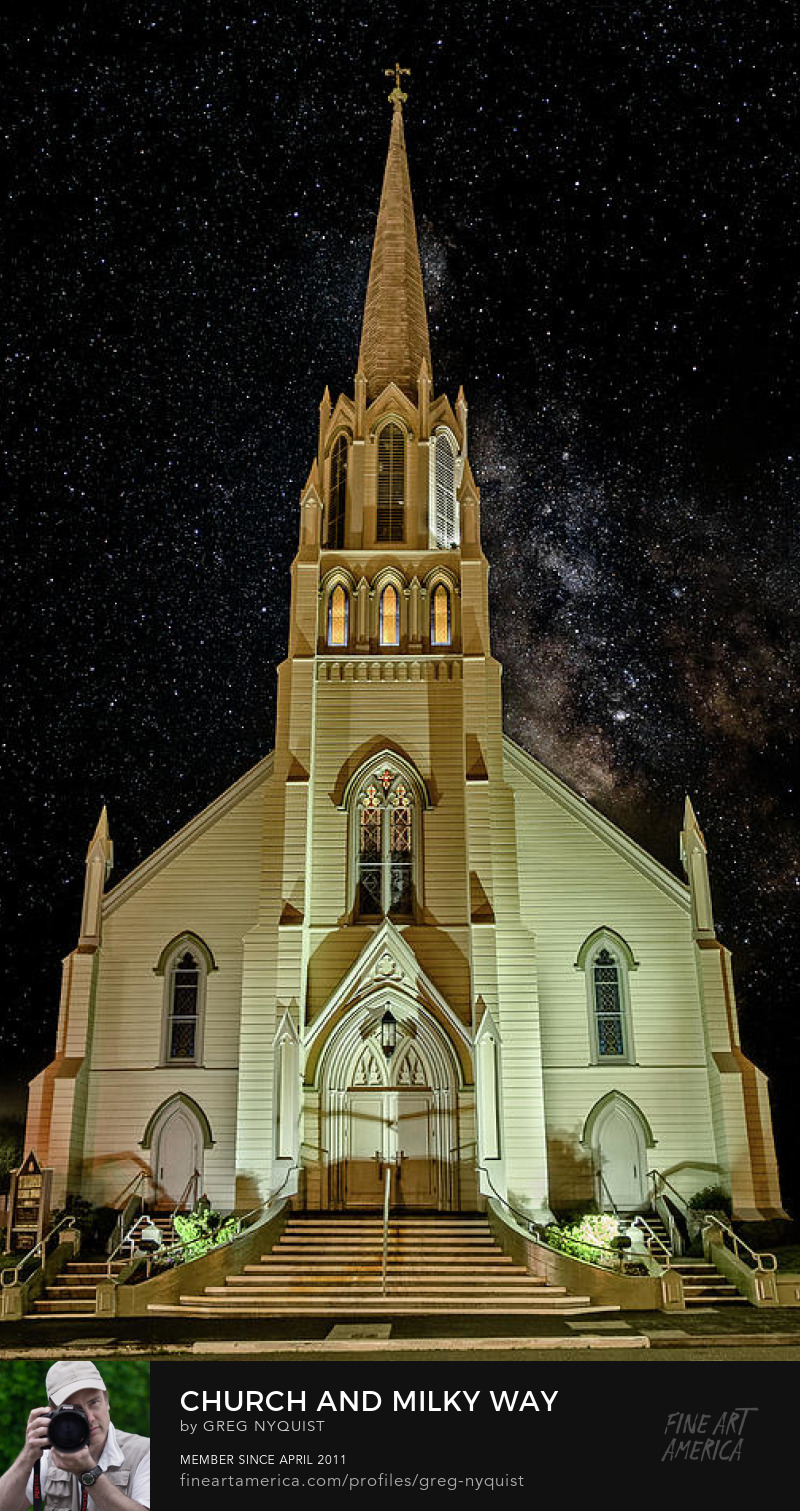 The Pentax F 85mm f2.8 soft focus lens was first introduced in 1989. Soft focus lenses enjoyed a brief vogue in the late eighties and nineties. Almost all the manufacturers produced one, including Canon, Nikon, Minolta, and Pentax. Canon’s 135mm soft focus lens is still in production, but all the others are long gone, destroyed by photoshop and other post-processing software that makes fixing wrinkles and other facial blemishes much easier. Nowadays a soft focus lens is virtually useless for portrait photography, unless one is specifically aiming for the old “I’m ready for my close-up” movie star look. Much easier to shoot with a normal portrait lens and fix everything in post, rather than using the soft haze of a soft focus lens to conceal the ravages of age on the human physiognomy. But soft focus lenses have other uses besides portraits; and in those other uses they still can provide effects not easily achieved through post-processing.

Pentax did not produce a soft focus lens until 1986, when they released the K 85 f2.2 soft, the last “K” series lens produced by Pentax and one of their last manual focus lenses. That unique lens, which featured only two elements, was replaced three years later by the F 85 f2.8, an autofocus “soft focus” lens. The F series lens was an entirely new design, featuring five elements, instead of two. Pentax would go on to produce one more soft focus lenses, the FA 28 f2.8 soft. This later lens was merely a refresh of the previous F series lens, using the same optical formula. In the late nineties legendary Pentax lens designer Jun Hirakawa took out a patent for a new soft focus lens design. However, that lens was never produced.

Pentax’s soft focus lenses all share a unique feature: their aperture cannot be controlled (or recorded) by the camera. The automatic diaphragm feature, shared by all modern lenses, is partially disabled. Whereas most lenses remain wide open until you press the shutter button, at which time the aperture is automatically set to either the position chosen by the photographer or the camera’s automated exposure system, the F 85 f2.8 soft allows the aperture to stop down even in viewing mode all the way to f5.6. Set the aperture ring past f5.6, and the aperture remains at f5.6, and only stops down to the set value when the shutter is released and the picture is taken. The reason for this feature is so that the photographer can see, through the viewfinder, the effect that aperture has upon the soft focus effect. Wide open, the soft focus effect is at it’s most extreme. Indeed, images taken wide open are largely useless. As you stop down, the soft focus effect, which tends to work upon the lighter portion of the image, creating glowing highlights and sapping contrast and resolution, diminishes. By f5.6, most of the soft focus effect is gone. By f8, the lens renders almost like any normal, non-soft-focus lens. Indeed, it’s actually fairly sharp.

Here’s some examples of how the soft focus effect works.

At f4, we have a more manageable soft focus effect:

At f4.8, the soft focus effect is more subtle:

At f5.6, the soft focus effect has almost vanished:

At f8, the lens acts almost like any other 85mm primes lens:

At f8, the lens is also quite sharp, as this 100% crop demonstrates:

And one more series of photos to demonstrate how the soft focus effect gradually diminishes as one stops down the lens.

What is perhaps most impressive about the F 85mm f2.8 soft is not so much the soft focus effects (which tend to be excessive at wider apertures in any case), but the lens’s color rendition. This is a five elements in four groups lens. Most lenses, and all zooms lenses, have any where from two to four times as many elements and groups. The fewer air to glass surfaces means improved light transmission, which contributes to brighter, more vivid colors. The famous Pentax SMC coatings help out here as well. While the colors produced by this lenses are hardly scrupulously accurate, they’re unfailing distinctive and aesthetically appealing. Here’s a set of examples illustrating how well the lens records the colors of various flowers. Unfortunately, because the lens does not communicate its aperture to the camera, I’m not sure what is the aperture setting for each of the images below. Most were shot between f4 and f5.6:


Although the lens perhaps works best for blooms, it can be used for other objects as well:

What these images demonstrate is that there is more to image quality than mere sharpness. For some types of subjects, some type of images, rendering and color rendition may contribute more to create a distinctive and rewarding aesthetic effect than mere detail minutely rendered.